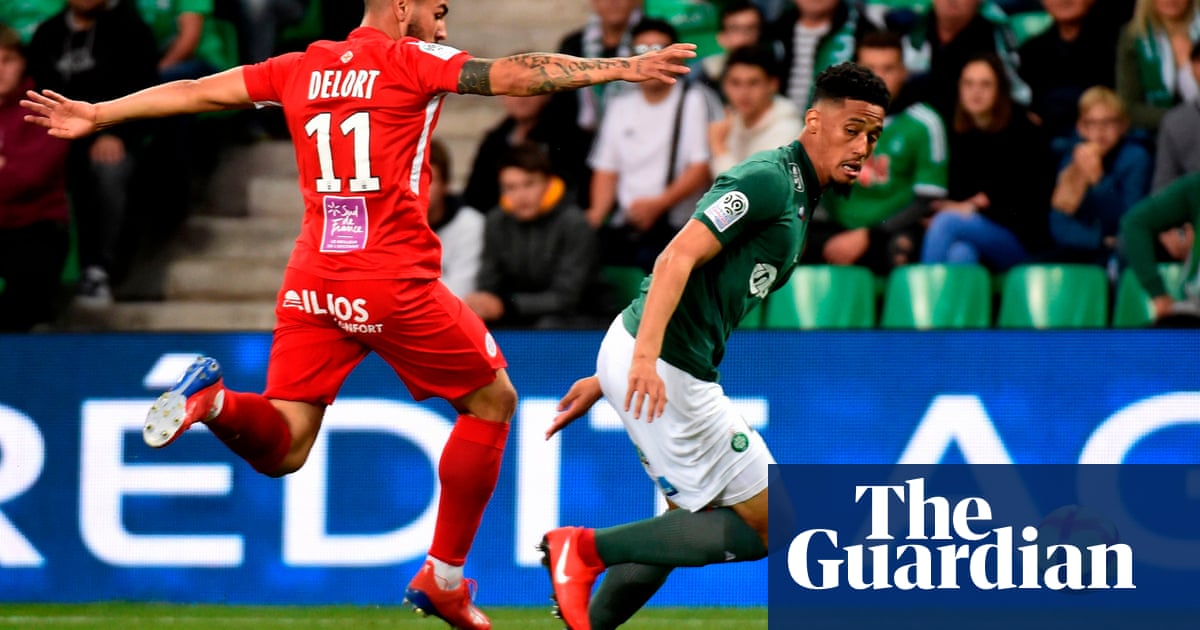 The young St-Étienne centre-back William Saliba has decided to join Arsenal despite a late attempt by Tottenham to sign the France Under-20 international.

Arsenal agreed a five-year deal with the 18-year-old last week and he looked all set to sign for the Gunners, but late interest from their North London rivals delayed the announcement.

However, Arsenal were always confident that Saliba would stand by his word and join them. And on Thursday evening St-Étienne told Arsenal that the transfer had been agreed, subject to a medical.

The defender will cost Arsenal a potential €30m (£27m) with add-ons and will be loaned back to St Etienne for the 2019-20 season. The Frenchman will be Arsenal’s second signing of the summer after the arrival of the highly rated Brazilian Gabriel Martinelli, also 18 years old, from Ituano.

The Arsenal manager, Unai Emery, said this week that he was hopeful of signing “three or four players” in this window, adding: “We are working, the club is working with the possibility to sign some new players to help us,” he said.

“We are doing a lot of meetings with the club, with [the technical director] Edu, with Raul [Sanllehi, head of football] and also with Josh and Stan Kroenke on Monday in Denver. We have a clear idea to sign players to help us with quality and in the positions we need.

“We are talking with patience and with calm because we really want to sign players who can help us with a big performance, and also because we think in the team we have very good players, and we also need to take the best player in some positions.”