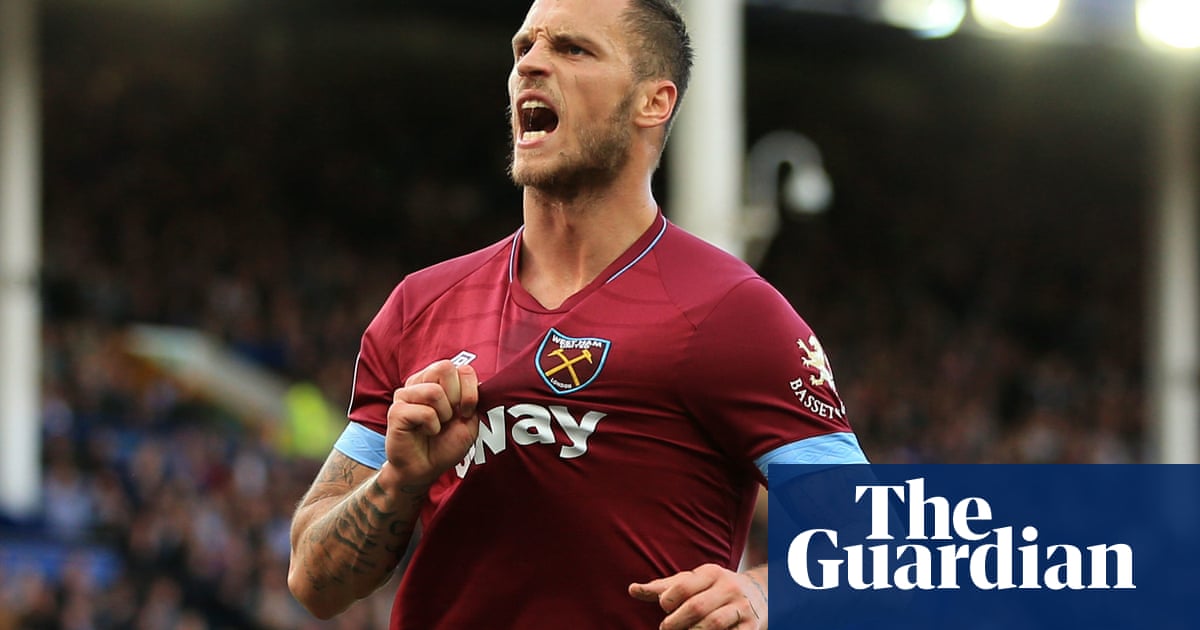 West Ham have told Marko Arnautovic to honour his contract after rejecting a bid of around £19m for the striker from an unnamed Chinese club.

Arnautovic signed a new deal in January after West Ham refused to grant him a move to China, where he was offered a four-year contract worth more than £40m.

The 30-year-old has not submitted a transfer request but has again let it be known to his employers that he would like to leave.

West Ham are trying to sign another striker, with Porto’s Moussa Marega, Maxi Gómez of Celta Vigo and West Brom’s Salomón Rondón among their targets, but have made clear to Arnautovic that they expect him to stay.

The £19m bid falls a long way short of the sort of offer that could tempt the club to sell Arnautovic, who has scored 11 goals in each of his two seasons there.

Arsenal have signed the 18-year-old Brazilian forward Gabriel Martinelli from Ituano for £6m. Martinelli scored 10 goals in 34 appearances for São Paulo-based club and was called up for a training camp with Brazil before the Copa América.