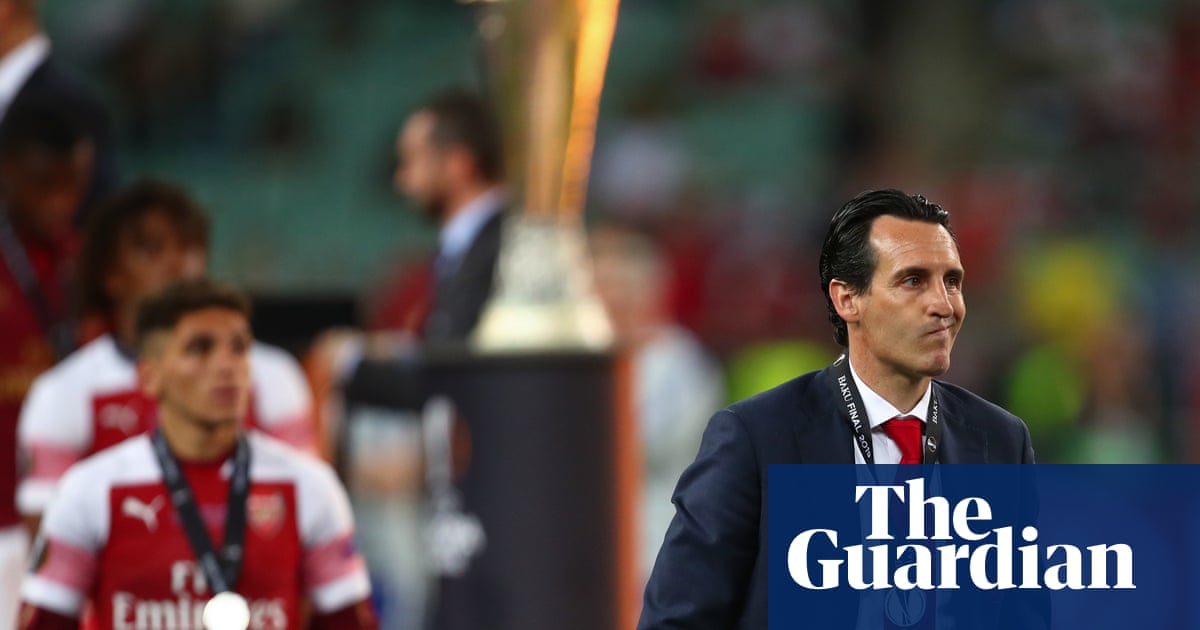 Unai Emery has said he is proud of his first season as Arsenal manager and feels positive about the club’s future despite their loss to Chelsea in the Europa League final.

Eden Hazard scored twice and created a third to steer Chelsea to a 4-1 victory over London rivals Arsenal in Baku. The defeat means Emery’s side has missed out on qualification for next season’s Champions League.