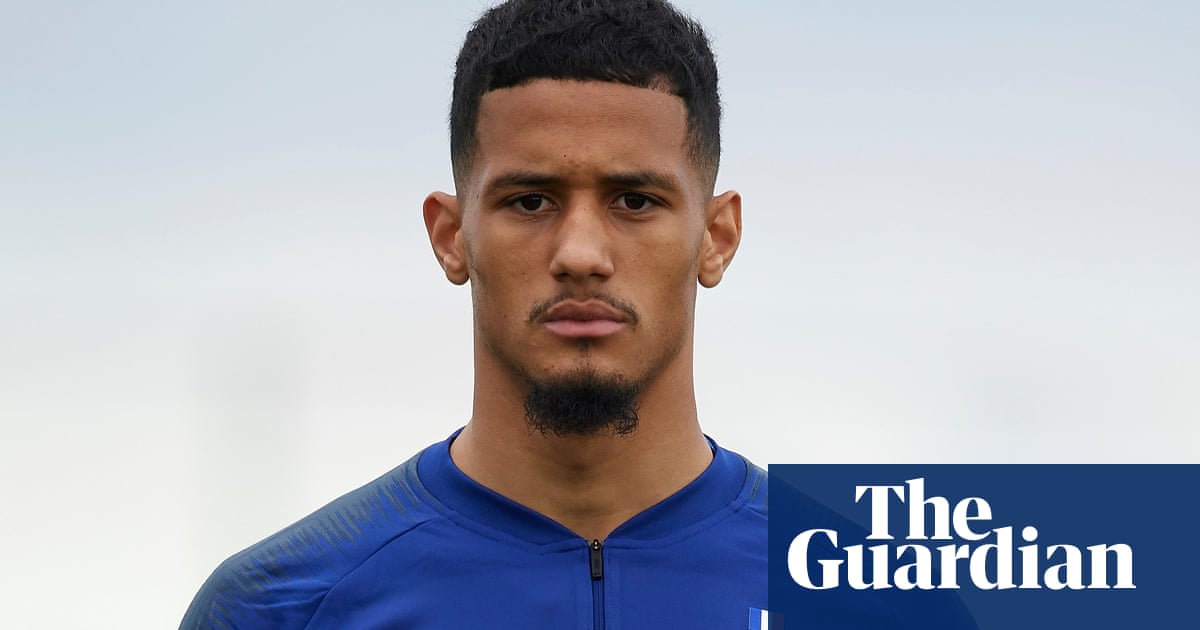 The 18-year-old has agreed a five-year deal with the Gunners and the two clubs were only minor details away from finalising the move. However, Tottenham have made a last-ditch attempt to secure the services of the France Under-20 international by offering a marginally better deal.

Spurs have offered the same amount as Arsenal – €30m – but with better add-ons. Arsenal, however, are still confident that the player will keep his word and join the club.

Both clubs are in need of new defenders. Tottenham may still lose Toby Alderweireld this summer with Roma interested in signing the Belgium international while Arsenal fear they could start the next season without Laurent Koscielny after he refused to go on the club’s pre-season tour this week as he wants to leave.

The deal Arsenal had in place for Saliba would have seen him being signed this summer but spend the next season on loan back at St-Étienne.