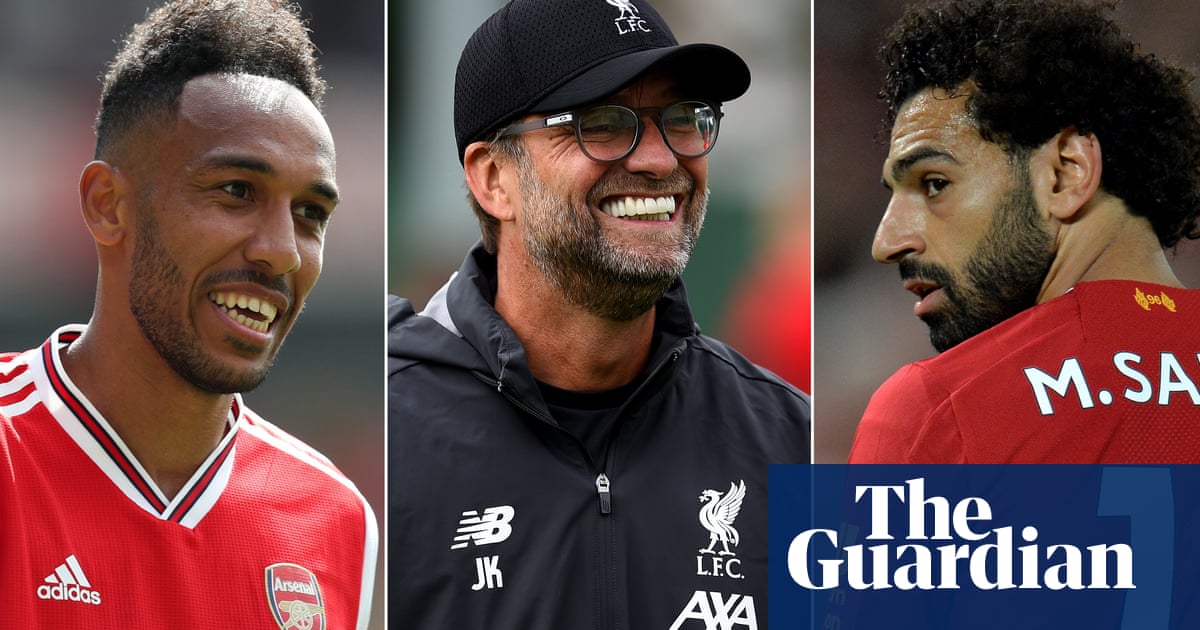 Jürgen Klopp says Liverpool must be brave if they are to clinch three points against Arsenal. The European champions host the London side – the only other team in the Premier League to have won each of their opening two matches – at Anfield in an intriguing early-season game on Saturday.

In their last meeting at Anfield in December, Klopp’s side recovered from an early goal to register a 5-1 win.