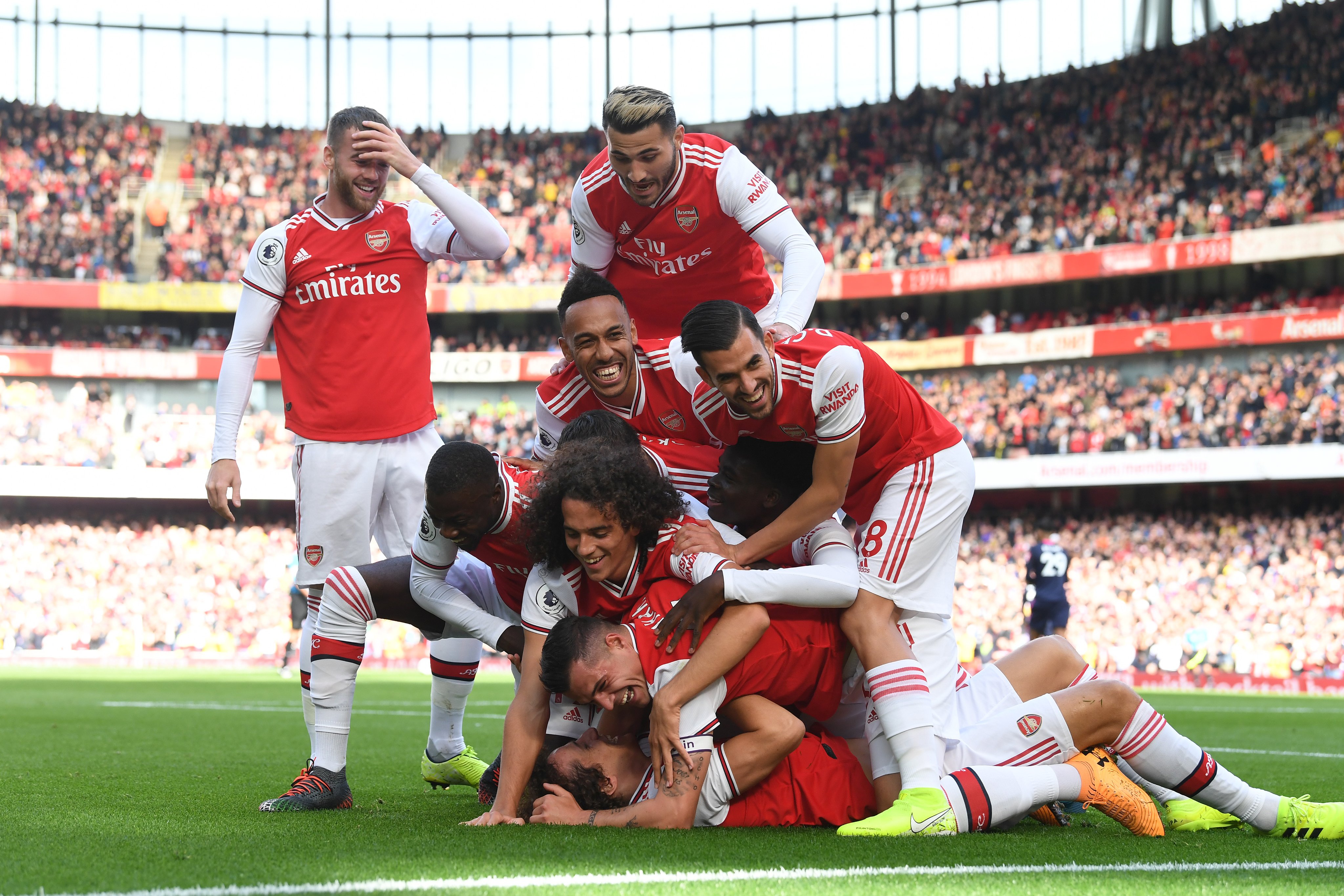 Arsenal moved up to third in the Premier League table after beating Bournemouth 1-0 at the Emirates this afternoon.

We broke the deadlock early on when David Luiz headed home from a Nicolas Pepe corner in the 9th minute and we should have had at least one penalty when Pepe was bundled over in the area. Despite VAR checking it, nothing was given.

Arsenal should have gone on to kill the game in the first half but failed to push on and Bournemouth improved in the second half as they chased an equaliser. Luckily we held on to secure a much needed 1-0 win.

Leno  6/10 | Quiet game. Only really called into making a couple of routine saves.

Chambers  8/10 | Another excellent performance. Solid at the back as he made a number of important interceptions in the second half. Also keen to get forward when he could. Much better option at right-back than Maitland-Niles.

Sokratis  6.5/10 | A couple of sloppy moments but overall a steady performance to help keep a much-needed clean sheet.

Kolasinac  6.5/10 | Wasn’t troubled too much defensively but his final ball at the other end was very poor. Will lose his place to Tierney now.

Xhaka  6.5/10 | A couple of clumsy challenges, as you’d expect, but kept his position well enough in midfield. Seemed to protect the back four more than usual today.

Guendouzi  7.5/10 | Another terrific performance from the Frenchman. Full of energy and showed a great attitude. Drove the team forward when we needed him.

Ceballos  7.5/10 | Always on the ball making things happen in the first half. Ran the show at times. Some nice passing and wasn’t afraid to get stuck in either. Dropped in the second half before being subbed.

Pepe  6.5/10 | Grabbed an assist after Luiz headed home his early corner and should have won a penalty. However, his all-round game was still frustrating as things just aren’t going for him. He made a couple of runs where you thought he was getting somewhere only for the move to break down. Too predictable when on the ball as his kept trying to cut in on his left foot. Hauled off in the 61st minute.

Saka  7/10 | In and out the game at times but lively when he was on the ball. Confident and always trying to beat his man. Worked hard to close the Bournemouth defence down too.

Aubameyang  6.5/10 | Close to opening the scoring from the edge of the box early on and hit the post in stoppage time. Worked hard off limited service and couldn’t continue his goal-scoring run.

Martinelli  6.5/10 | Lively 30 minutes from the Brazilian. Didn’t stop working and chasing lost causes. Not everything came off but we needed his energy.

Torreira  N/A | Late cameo to see the game out.

This was a pretty poor performance overall as we should have taken the game to Bournemouth and finished them off. However, it’s another important win which sees Arsenal climb up to third and we’re now just one point behind City after their loss to Wolves today.