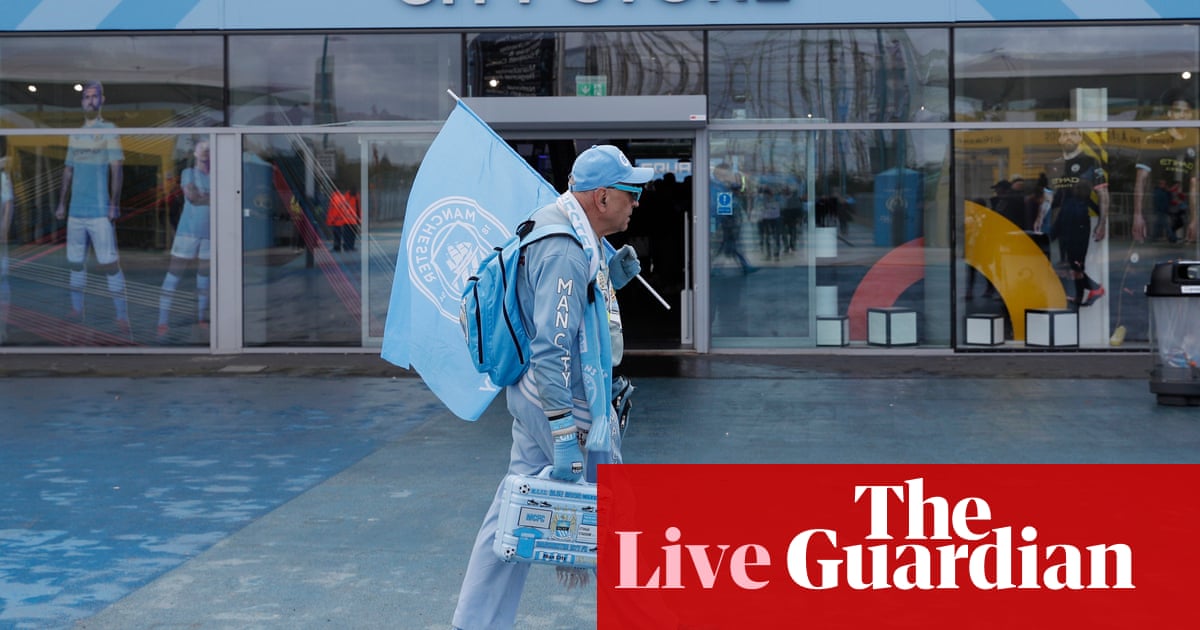 Frank Lampard says he’s had to be careful with Hudson-Odoi given the severity of his injury, but says he’s ready. His team always try to be adaptable, so it’s not big deal to change to four at the back – different games pose different challenges – and he’s expecting a hard game.

Southampton are 16th in the table at the moment, a circumstance they’ll find slightly worrying. They’re better than that – ok, they can’t be because the table tells us they can’t be – but they have the potential for more. They need to find themselves some goals as a matter of urgency, but today I’d expect them to sit tight and try to shade a low-scorer.

I think Inter brought in 12 players this summer. They’re currently top of Serie A.

On Sky a little earlier, Gary Neville was talking about how Manchester United – who play Newcastle later – need a few windows to rebuild, and I must say I do not see why. Or I do, but he didn’t give us the reason. United make enough money to buy all they need in one or two, it’s just they have owners whose focus is filling their pockets, not having a winning football team.

You’ve got to laugh. That contract they gave him has got to be one of the all-time worst calls, though I do find it weird that Emery can’t find a use for him. Given Tierney is on the bench, would he really be of less use than Maitland-Niles?

Nicolas Pepe, then: is he any use? I was surprised by the excitement when Arsenal bought him on the basis that not many people spend that much of their time watching Lille, so who could say with certainty how good he was? Also, he’d had one decent season in a league whose standard is not all that, and no other club wanted to stump up for him. None this means he’s not brilliant, of course, but I was suspicious. Anyway, he’s been absolutely rotten every time I’ve watched Arsenal this season and was properly shown up by Saka on Monday night. He badly needs a performance and a goal that isn’t a sympathy goal – I guess his manager’s fate is tied to his fate, which is why he’s not been dropped yet, but he can’t be far off.

Unai Emery largely returns to the side who were horrible at Old Trafford on Monday, rather than the one who were much improved against Liege on Thursday. The full-backs change again, Bellerin and Tierney dropping out with Chambers and Kolasinac coming in; I’m not sure those two will be playing league football for very much longer. Then, in midfield, Ceballos retains his spot with Xhaka and Guendouzi returning, meaning Torreira has to sit at the side; then, up front, it’s back to OT, with Saka, Aubameyang and Pepe in again.

Pep Guardiola makes two changes from the midweek cruise against Dinamo Zagreb: Mendy is replaced by Walker and Sterling comes in for Bernardo.

Wolves, meanwhile, who had a great win at Besiktas on Thursday, change the wing-backs as you might expect, Jonny and Doherty replaced by Vinagre and Traore, with Dendoncker and Cutrone also coming in, for Neto and Gibbs-White.

So what does it all mean? Southampton make one change from last weekend’s humiliating defeat to the ten men of Spurs, Boufal dropping out and Long coming in. I guess that’s Ralf Hasenhuttl looking for graft rather than guile.

Chelsea, meanwhile, leave out James, bringing in Hudson-Odoi. This is probably close to Lampard’s first XI, and I reckon they’ll move from 3-4-2-1 to 4-3-3.

Right, let’s get on with some team news…

Afternoon all. A triptych of techniquing awaits us this afternoon, with three fixtures featuring six teams, all of whom will endeavour to play the game most commonly known as “proper football”.

At St Mary’s, Southampton will look to pass their way around Frank Lampard’s Franklampardschelsea, whose fast, attacking style is doing pretty nicely at the moment; at the Emirates, Arsenal will look to recapture the flowing, youthful brio that wasted Standard Liege in midweek; and at the Etihad, Manchester City will seek to impose their hyper-speed passing on Wolves’ slowmotion passing, thereby closing the gap at the top of the table to a mere five points.