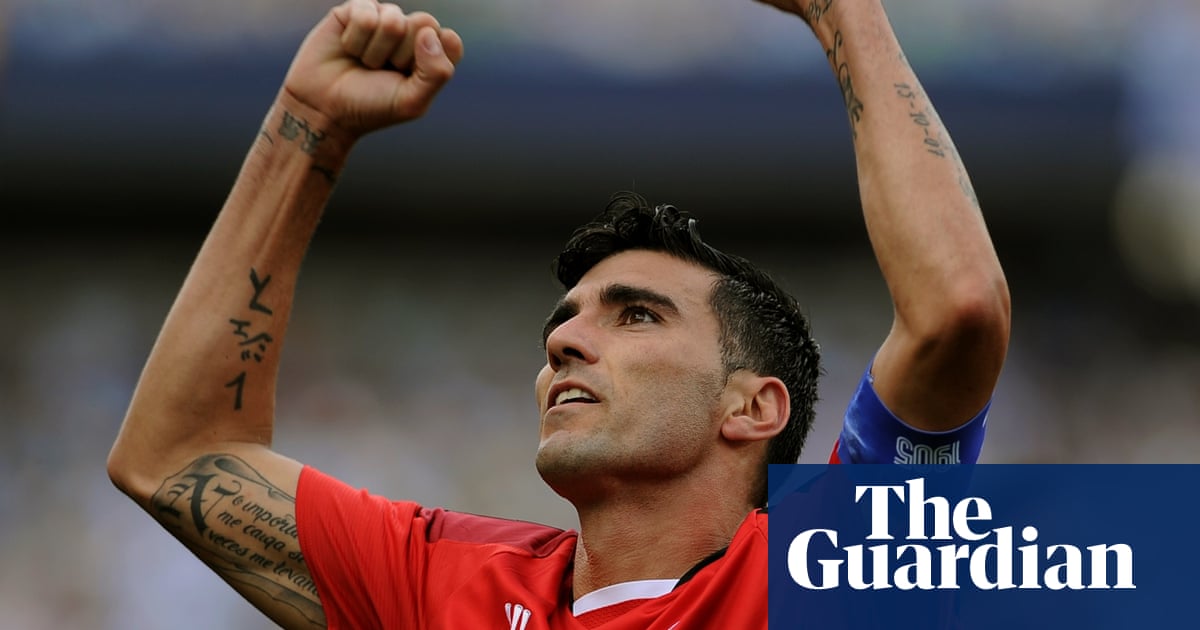 Former Arsenal player José Antonio Reyes died in a car accident aged 35, Spanish club Sevilla announced on Saturday. Reyes was playing at Extremadura following a career that included eight years at Sevilla and spells at Atlético and Real Madrid. The forward was part of Arsenal’s 2003-04 squad that completed an unbeaten Premier League season, and earned 21 international caps for Spain. His last match was a 1-0 win at Alcorcon on 18 May.