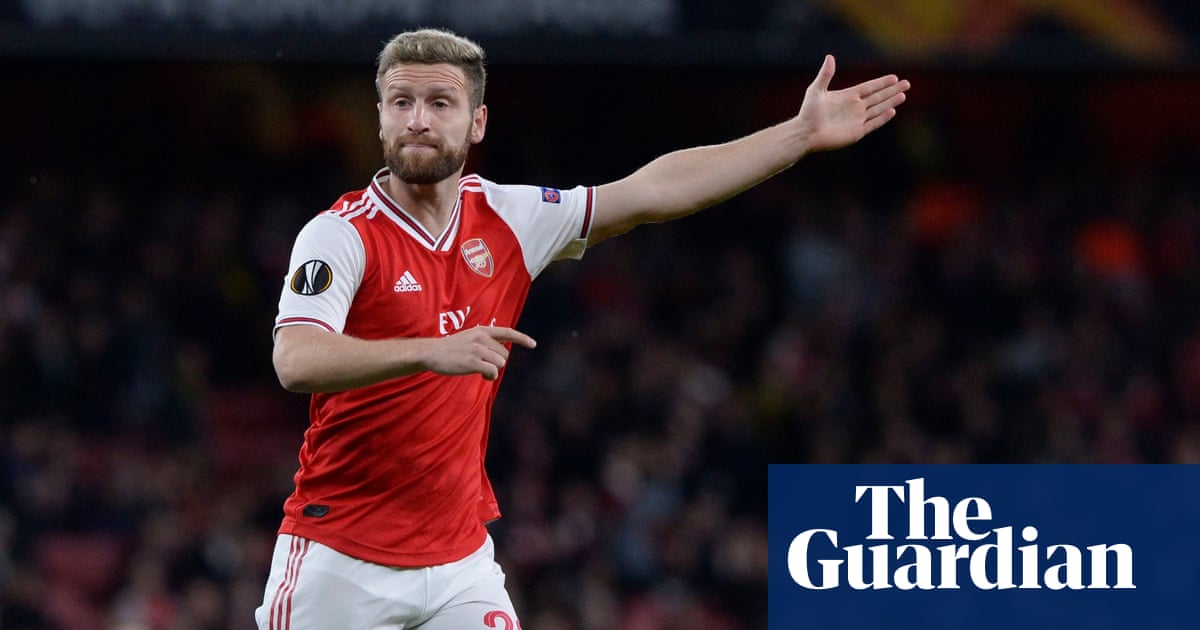 Shkodran Mustafi has opened up on his troubled time at Arsenal, admitting that he has become a target for the club’s fans, and said he would consider a move to the Bundesliga.

The defender joined the Premier League club in 2016 for £35m and he is still the most expensive German defender in history but his reputation has suffered ever since a 5-1 defeat at Anfield in December 2018.

In a long and honest interview with Der Spiegel this week, the 27-year-old explained what had happened prior to that game at Anfield. “I had been out injured for three weeks but went into the game without a training session because the manager needed me. At half time we were 4-1 down and had made some mistakes and injured myself again. After that I received an extreme amount of negative comments from Arsenal fans and articles were written in which I was heavily criticised.”

The 27-year-old, who won the World Cup with Germany and has 20 caps for his country but who has not been called up to the upcoming double header against Argentina and Estonia, added that he was dismayed by some of the criticism that had come from ex-Arsenal players and in particular Emmanuel Petit.

“I am self-critical enough to admit that I have made mistakes and can take criticism. But the criticism escalated and became irrational. I became a target and once some people tried to blame me for a defeat when I wasn’t even playing.

“Petit’s comments [‘Mustafi is the king of blunders’] made me very angry. It is one thing to be criticised by fans or media but it is something completely different when it comes from a former player, who knows how difficult it can be on the pitch. I would expect such a player to be a bit more sensible and realise what that kind of criticism can lead to.”

Mustafi also discussed why he stayed at Arsenal despite the manager, Unai Emery, making it quite clear he was not part of his plans for the upcoming season. “There were talks about leaving the club in the summer,” said the former Valencia player. “But there was no option that suited everyone. Arsenal had some demands too. The next move is extremely important for me to be able to write a positive chapter again. If I move to the wrong place now then the situation may not improve at all. In the future I am open to offers, from the Bundesliga as well.”