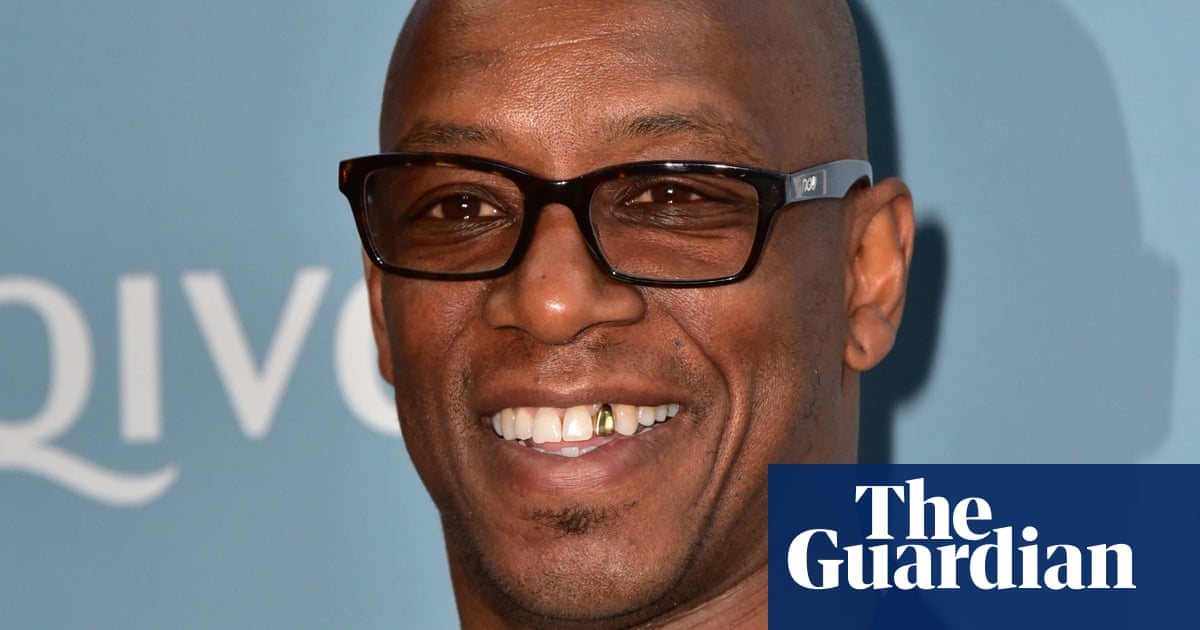 Born in London, Wright, 55, worked as a plasterer. At 21, he signed his first contract with Crystal Palace before joining Arsenal in 1991 and becoming the club’s top scorer for six successive seasons. He retired in 2000 with 33 England caps. A football pundit, he is the subject of Gillette’s #MyRoleModel campaign. He is married, has eight children and lives in London.

When were you happiest?
1990 FA Cup final, playing for Crystal Palace.

What is your greatest fear?
That we realise too late we have to deal with climate change.

What is the trait you most deplore in yourself?
A lack of patience.

What is the trait you most deplore in others?
Jealousy.

Aside from a property, what’s the most expensive thing you’ve bought?
A Ferrari.

What is your most treasured possession?
My wedding ring.

What do you most dislike about your appearance?
My Shrek feet.

What is your most unappealing habit?
Clearing my throat on live television.

What is your favourite smell?
The Victoria sponge that I bake for my girls.

What is your favourite word?
Vibe.

What is the worst thing anyone’s said to you?
“You black cunt.”

What is your guiltiest pleasure?
Fox’s jam sandwich biscuits.

What do you owe your parents?
Nothing. I’ve given my mum everything. The people I owe are other men who have helped me in my life, like Mr Pigden (my primary school teacher), [football manager] Steve Coppell and [former Arsenal owner] David Dein.

To whom would you most like to say sorry, and why?
My ex-wife, because I should have been a better man.

What or who is the greatest love of your life?
Football.

Who would you invite to your dream dinner party?
Oprah, Barack Obama, Mick Jagger, Colin Kaepernick.

Andy Murray: ‘I went from world No 1 to not being able to walk’

Which words or phrases do you most overuse?
“You know what I mean.” “The fact is.”

What has been your biggest disappointment?
Not playing in the World Cup.

When did you last cry, and why?
Driving the other day; thinking about being 19 and being in prison, tears came to my eyes.

How often do you have sex?
I’ve been in my sexual prime for the last 35 years.

What keeps you awake at night?
HMRC.

Tell us a joke
What did the zero say to number 8? Nice belt!