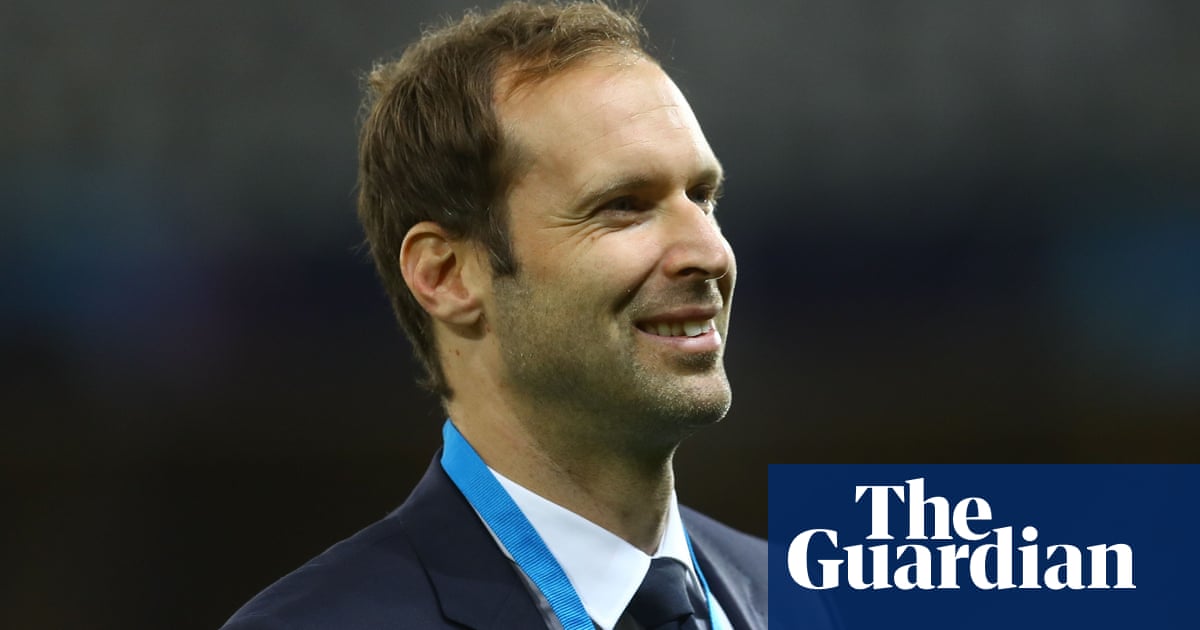 The 37-year-old, who retired from playing football in the summer and rejoined Chelsea in an off-field role, has signed for Guildford as a goaltender.

Cech said he played the sport as a youngster in the Czech Republic. “I am delighted to have the opportunity to play with the Phoenix to get the match experience,” Cech told the club’s website.

“I hope I can help this young team to achieve their goals for the season and try to win as many games as possible when I have the chance to play.

Petr Cech: ‘Abramovich didn’t want to see me in an Arsenal shirt’

“After 20 years of professional football this is going to be a wonderful experience for me to play the game I loved to watch and play as a kid.”

Guildford, who were founded in 2017, are in the fourth tier of Britain’s ice hockey pyramid. The club’s head coach, Milos Melicherik, a former professional hockey player from Slovakia, said: “We are very excited to have Petr join the Phoenix team and we are looking forward to seeing him in action this weekend. He has improved a lot since I first saw him on the ice and I am excited to see him play.”

Cech won four Premier League titles, four FA Cups, three League Cups, the Champions League and the Europa League during his Chelsea career, with a further FA Cup success coming at Arsenal. He holds the record for the most clean sheets in the Premier League.