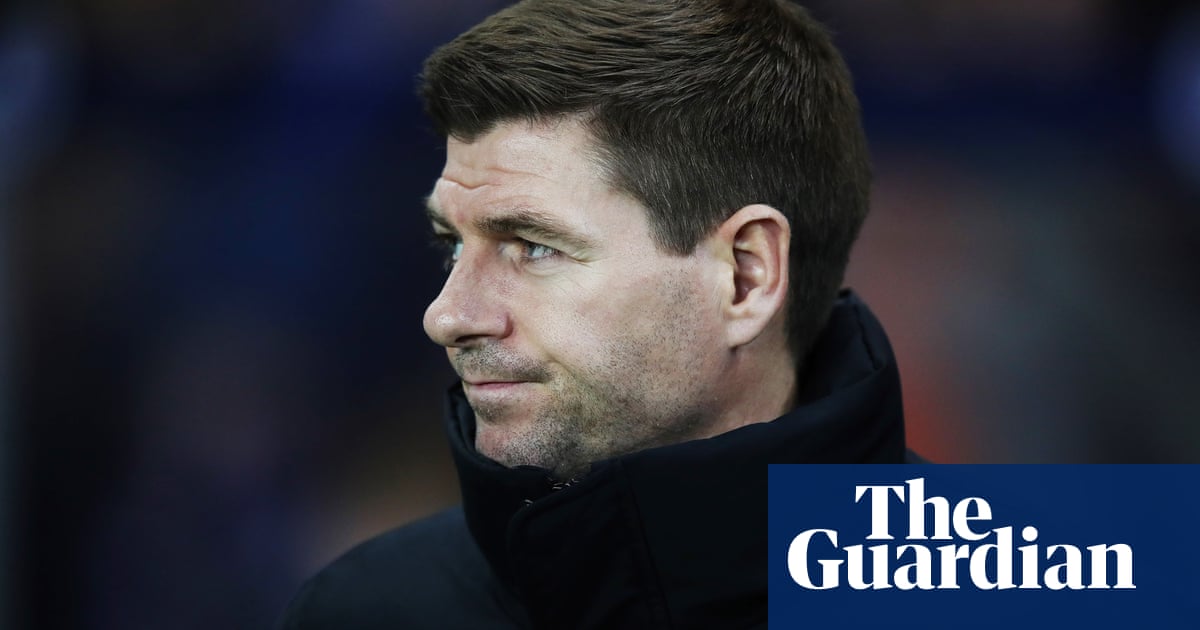 It’s been a rough few weeks for Newcastle fans. Not so long ago, a big-money takeover was in the works, and Mike Ashley was packing up his giant mugs and making way. Turns out it was the fans who were giant mugs, with Ashley going nowhere and Rafa Benítez heading for the exit door.

If Rafa does go at the end of June, Newcastle will have their pick of three top-drawer Premier League midfielders – to replace him as manager. First up, none other than his one-time Liverpool captain Steven Gerrard, who has done a possibly good, possibly bad job so far at Rangers. Ashley is also reportedly considering Patrick Vieira, who has done quite-well-we-think at Nice.

Completing the trio of maybe-good managers is the Manchester City assistant Mikel Arteta, who might have absorbed Pep Guardiola’s methods, or might not. In other City news that might send Phil Foden stomping up the stairs, Guardiola fancies Isco to replace David Silva as the creative heartbeat of his team. City also look set to land Harry Maguire, after Manchester United finally found a transfer fee to baulk at – a cool £100m for the Leicester defender.

If that is the exact opposite of a bargain, United might get themselves a bit of a steal by triggering Wissam Ben Yedder’s release clause, landing the Sevilla hotshot for £35m. And if you think that’s good business, cop this – Nabil Fekir, for whom Liverpool agreed to pay £50m+ last summer, could move to Milan for just £30m as his Lyon contract ticks down.

Milan will cough up the requisite notes once Gianluigi Donnarumma has signed for PSG, with Alphonse Areola heading the other way as part of the deal. Staying in and around San Siro, Antonio Conte plans to form a lumbering strike duo of Romelu Lukaku and Edin Dzeko. Over in Turin, Juventus seem to have forgotten how transfers work – they’ve agreed terms with Matthijs de Ligt, but not a fee with Ajax, and are allegedly asking Adidas to help them fund a move for Paul Pogba.

They could learn from the largesse of, er, Atlético Madrid, who have seen Benfica’s €120m release clause for João Felix and raised it, instead offering €126m (£113m) to be paid in instalments. That will be covered by the impending sale of Antoine Griezmann to Barcelona, expected to go through on 1 July. Barça are also looking to sign – and you’ll like this – Manchester United’s Victor Lindelöf.

Arsenal have been given a boost in their pursuit of Celtic’s Kieran Tierney, with Neil Lennon saying “every player has his price”, practically shoving Tierney onto the Megabus himself. Celtic have reportedly agreed a £7m deal with Toulouse for centre-back Christopher Jullien, so they could use the cash.

In other bits and bobs, Bristol City have turned down a £12m offer from Aston Villa for Adam Webster, who is also wanted by Leicester and Everton. Sheffield United could make Kilmarnock defender Stephen O’Donnell their first signing of the summer, while Reading fancy a loan move for Porto winger Wenderson Galeno.