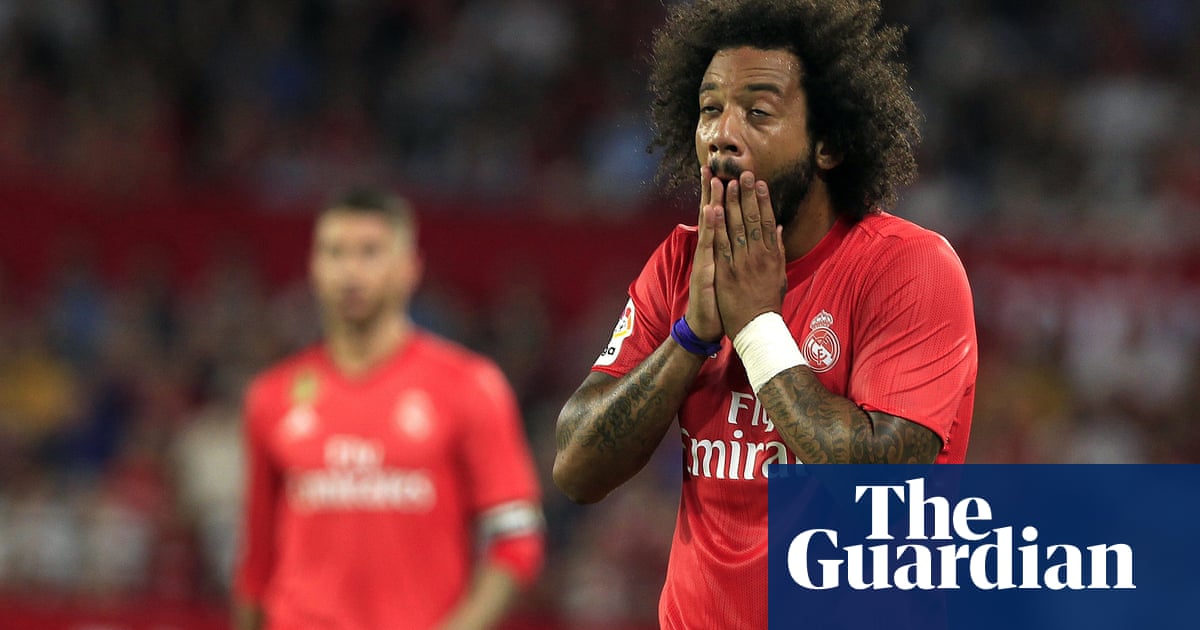 Arsenal need to shore up their defence if they are to stand a chance of qualifying for the Champions League next season, so naturally they have been linked with Marcelo, the Real Madrid left back. Now 31, Arsenal could yet fall foul of handing a mammoth contract to the Brazilian, who has a very particular set of attacking skills, skills he has acquired over a very long career. Skills that make it a nightmare for people like Laurent Koscielny, who could be tearing his hair out at the 31-year-old’s forward forays. What’s more, Marcelo is very good mates with Mesut Özil from the German international’s time in Madrid, with the left-back even including Özil in his all-time XI of players he has played with. High praise indeed.

Some better news for the Gunners: they are set to receive around £4m due if Ismael Bennacer’s transfer from Empoli to Milan goes ahead due to a sell-on clause. Milan are closing on a £14m deal for the midfielder who spent 2015-17 warming a youth team bench in north London. Arsenal have reportedly decided against their buy-back option.

The Gonzalo Higuaín show will go on! After new Juventus manager Maurizio Sarri turned down the chance to work with the Argentinian striker for yet another season, Higuaín’s brother/Mr 15% emailed every sporting director in Europe, and has finally got a reply! It’s from Roma, who think he can help fire them back into the Champions League.

West Ham fans, look away now. Not only are your club resigned to losing Marko Arnautovic to China, but one of your top transfer targets – Celta Vigo’s Maxi Gómez – is also reportedly off to Valencia in a flamboyant cash + Santi Mina deal. Jorge Sáenz, a central defender recently recruited by Valencia from Tenerife, will also join on loan as part of the deal. Salomón Rondón looks a much more likely alternative for the Hammers – the West Brom man will command a fee of around £15m, despite having just one year left on his contract.

Some people at Sky have noticed that Ralf Fahrmann’s wife has started to follow Norwich on Instagram, and also noted that the Schalke goalkeeper “is close friends with Norwich assistant Christopher John, after the pair founded a clothing company together a few years ago” so, in a blow to Tim Krul, Fahrmann to Norwich is something increasingly like a goer. Dynamo Dresden’s Markus Schubert, a promising German keeper linked with Arsenal, has been lined up to replace Fahrmann in Gelsenkirchen.

Aston Villa have also been making waves in the market, dropping £55m so far on six different players, including £14m on Matt Targett (!). Ha! In slightly better news for those in mauve, Villa have identified Trézéguet (the Egyptian winger, not the 41-year-old French-Argentinian striker) as their next big coup. Currently at the Africa Cup of Nations alongside Mo Salah and Villa’s Ahmed Elmohamady, Trézéguet has allegedly told his club, Kasimpasa, that he wants to go. That’s your lot!