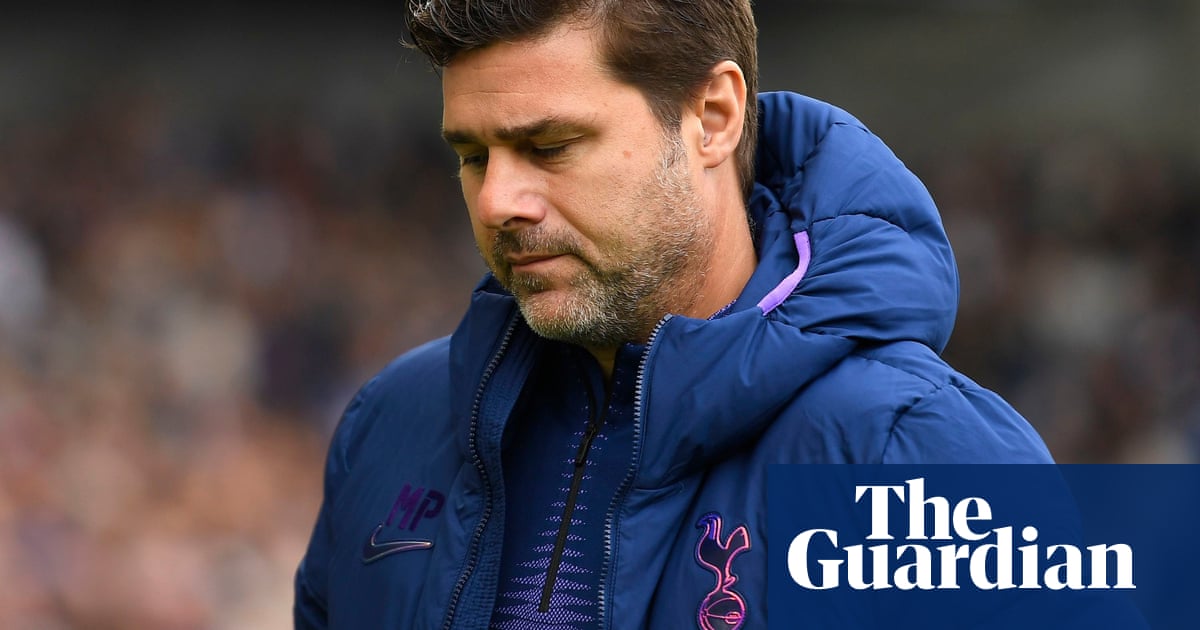 While opinions vary on who exactly is responsible for the current mess in which Manchester United find themselves, the Rumour Mill is prepared to take the holistic view that there is plenty of blame to go around. But while the owners, their executive vice-chairman and assorted players are all culpable to varying degrees, it is the first-team manager Ole Gunnar Solskjær who will ultimately be scapegoated once the denizens of Old Trafford turn on the club hierarchy and demand something approaching a bang for their buck.

Following yet another defeat for his team, arguably the worst Manchester United side in Premier League history, the vultures of the bookmaking community are circling overhead after slashing his odds of being the next Premier League manager out of a job. Having previously been of a mind to hire Mauricio Pochettino, before making the knee-jerk decision to over-promote Solskjær in a misguided attempt to ingratiate himself upon the fans, Ed Woodward will be monitoring the current situation at White Hart Lane with morbid fascination.

Looking increasingly forlorn in the dug-out and in need of a new challenge elsewhere, the 47-year-old Argentinian looks a certainty to be offered the United job just as soon as it becomes available. United could, however, face competition for Pochettino’s services from Real Madrid, where Zinedine Zidane’s position continues to look far from secure despite his side being top of the table.

Toothless up front, United’s quest to bolster their forward line is ongoing, although it’s difficult to imagine any striker thriving in such an environment given their lack of creativity in midfield. Bournemouth’s Callum Wilson remains a January target, although it remains to be seen if the 27-year-old holds out for a better from a club with more on-field ambition. “I take [the speculation] with a pinch of salt at this stage to be honest,” said Wilson’s manager, Eddie Howe, over the weekend. “There’s nothing that we can do, that Callum can do other than perform well and that influences rumours. He’s just got to focus on his next game and give his best for this club.” Meanwhile at Ajax, former United target Donny van de Beek now looks likely to sign for Real Madrid come season’s end.

Arsenal have seen the error of their ways after selling Donyell Malen to PSV Eindhoven for £200,000 two years ago, but may have to shell out up to £50m to buy the striker back. Reports from Italy suggest they will face stiff competition from AC Milan in the scramble to acquire the 20-year-old Dutch international’s services.

In need of more defensive solidity, Unai Emery is also believed to be interested in signing Willy Boly from Wolves. Signed for £10m from Porto, Boly would go for at least double that amount, although his current employers might not be inclined to sell as a like-for-like replacement would be extremely unlikely to come as cheap.