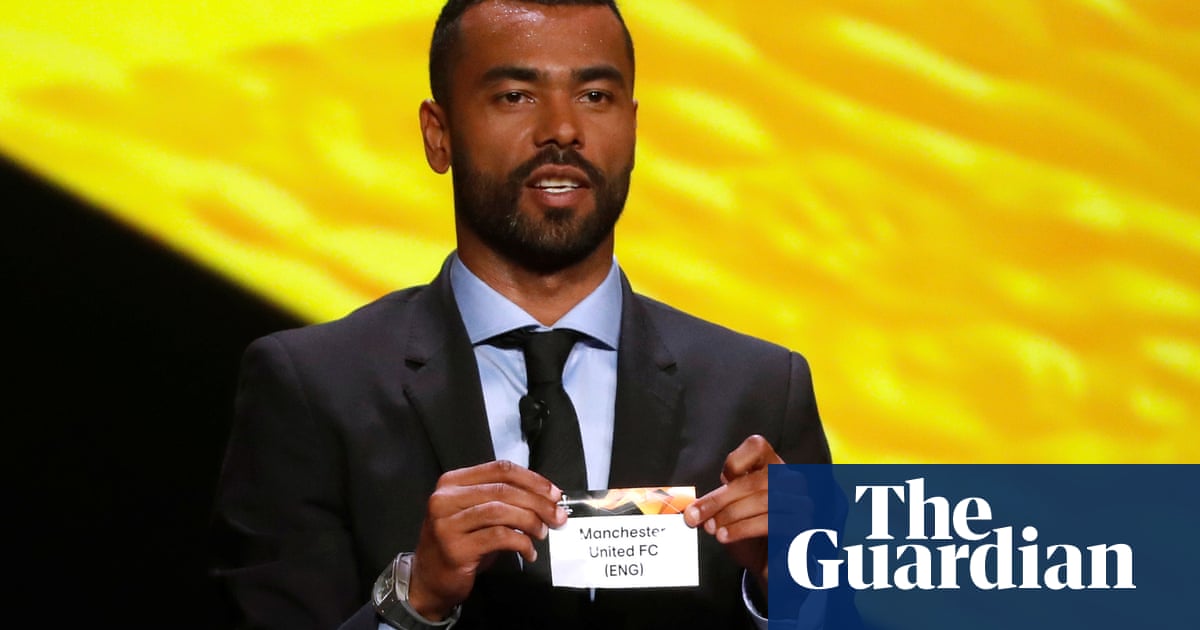 Wolverhampton Wanderers were handed an encouraging draw on their first return to European competition proper for 38 years, when they avoided big-name opposition in a Europa League group that pits them against Besiktas of Turkey, Braga of Portugal and Slovan Bratislava of Slovakia.

Nuno Espírito Santo will be happier than Unai Emery with the proceedings in Monaco, for Arsenal’s opponents in Group A include Eintracht Frankfurt and Standard Liege, while Manchester United face demanding trips to eastern European opponents in Partizan Belgrade and Astana of Kazakhstan.

Of the British teams in the draw the lower-seeded Scottish sides found themselves with perhaps the most testing programmes. Celtic are in an attractive Group E with Lazio, Rennes and Cluj, while Rangers will have arguably the toughest challenge in emerging from a group featuring Porto, Feyenoord and Young Boys of Switzerland.

Arsenal went all the way to the final last season, to be beaten 4-1 in Baku by Chelsea. The 2020 final will be staged in Gdansk, Poland, which is not such a challenging prospect for teams and supporters from this country, though in terms of arduous trips in this season’s group stage Manchester United have drawn the short straw with games in Kazakhstan and Serbia in addition to Alkmaar of the Netherlands.

Arsenal’s opponents can at least be relatively conveniently reached, while Wolves’ Portuguese manager will relish a trip to Braga. Besiktas might be a challenge for a side that reached the group stage via a play-off victory over Torino this week, though Wolves will be confident of picking up points against their Portuguese and Slovakian opponents.

While Lazio might be Celtic’s most illustrious opponents in Group E, Rennes should not be underestimated after their recent victory against Paris Saint-Germain in the French league. In Group G Steven Gerrard will be aware that the Swiss champions Young Boys gave Manchester United a decent game in the Champions League at Old Trafford last season, and that Porto were runners-up in the Portuguese league, while Jaap Stam’s Feyenoord finished third in the Eredivisie.