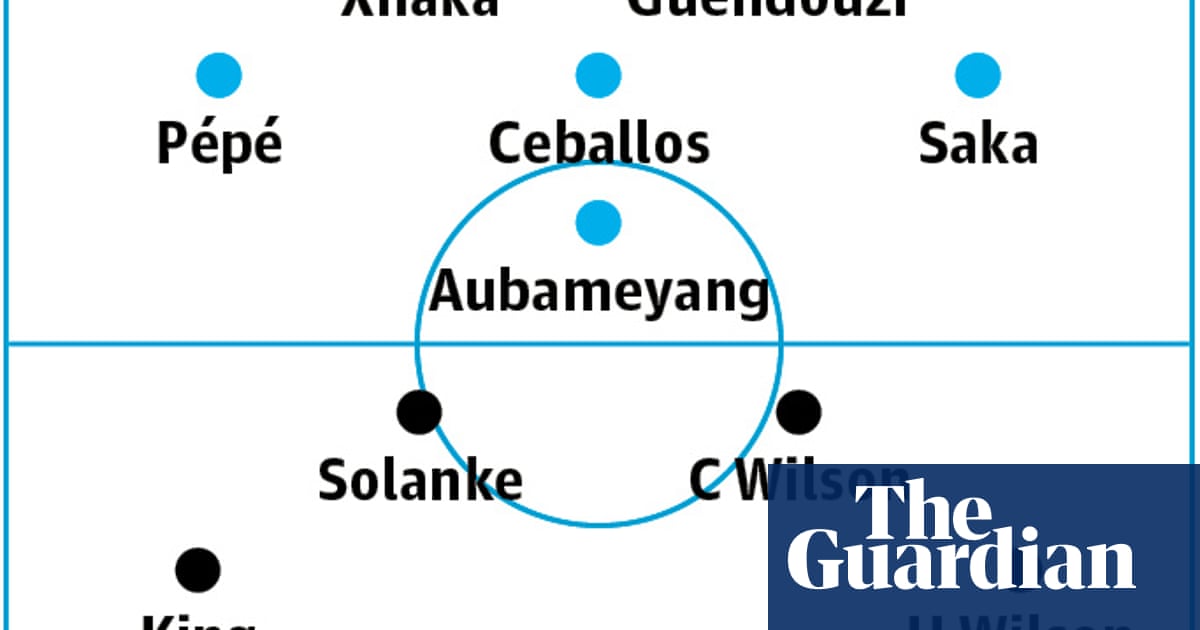 Arsenal are on a seven-game unbeaten run, including a 4-0 win at home in the Europa League, and now face Bournemouth, who they beat 5-1 at home in February. What could go wrong for Unai Emery? The Arsenal manager knows full well his side are rarely more vulnerable than when they are expected to win, and Eddie Howe’s side are also in decent form. They were 2-0 up at Watford and had to hang on for a 2-2 draw, while at home against Aston Villa they ended up a goal and a man down – but fought back to win. And whither Mesut Özil? Only Emery knows. Conrad Leach