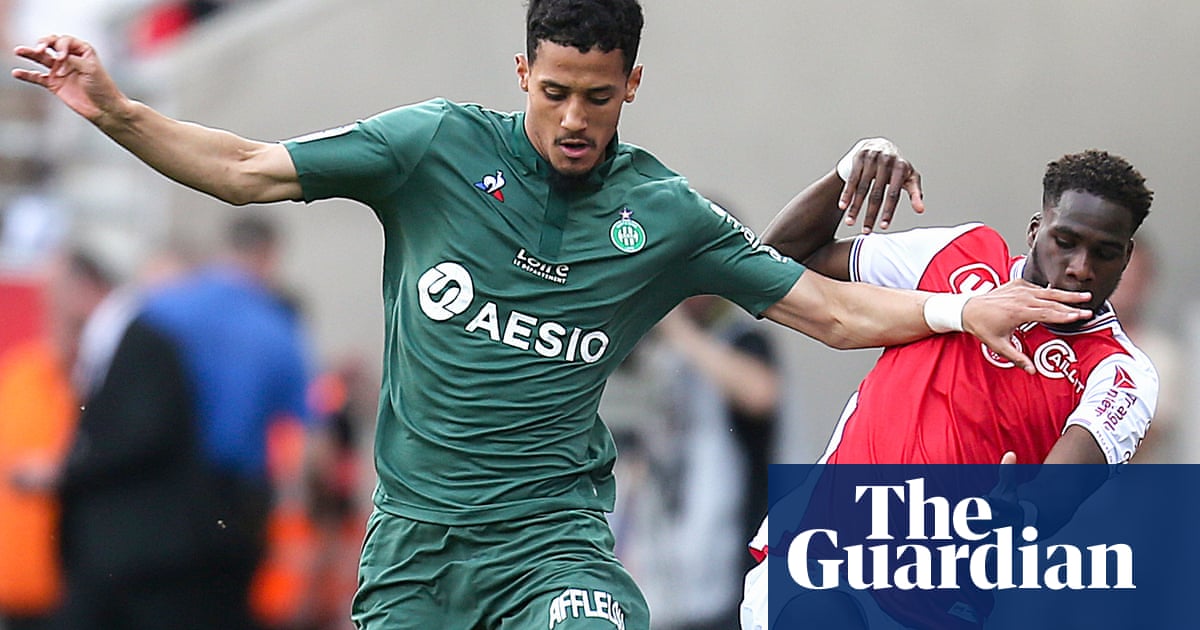 Arsenal are to sign the St Etienne defender William Saliba for €30m (£27m) and loan him back to the French club for the 2019-20 season. The coveted 18-year-old has agreed a five-year deal with the Gunners and the two clubs are only minor details away from concluding the transfer.

Unai Emery, the Arsenal manager, is having to work with a restricted budget this transfer window but the deal for Saliba will not affect any potential signings this summer.

Arsenal have tracked Saliba for some time and have beaten a host of clubs to his signature. The defender made his debut for St Etienne in September 2018 and made 16 league appearances for the club last season. He has played for France at all age groups from under-16 to under-20 level.

Edu, the club’s former midfielder, was unveiled as the new technical director on Tuesday. “In his role as technical director, Edu will coordinate the work of our first-team coaching group, the academy and player scouting and recruitment in order to oversee the constant building up and efficient strengthening of our squad,” the club said in a statement.