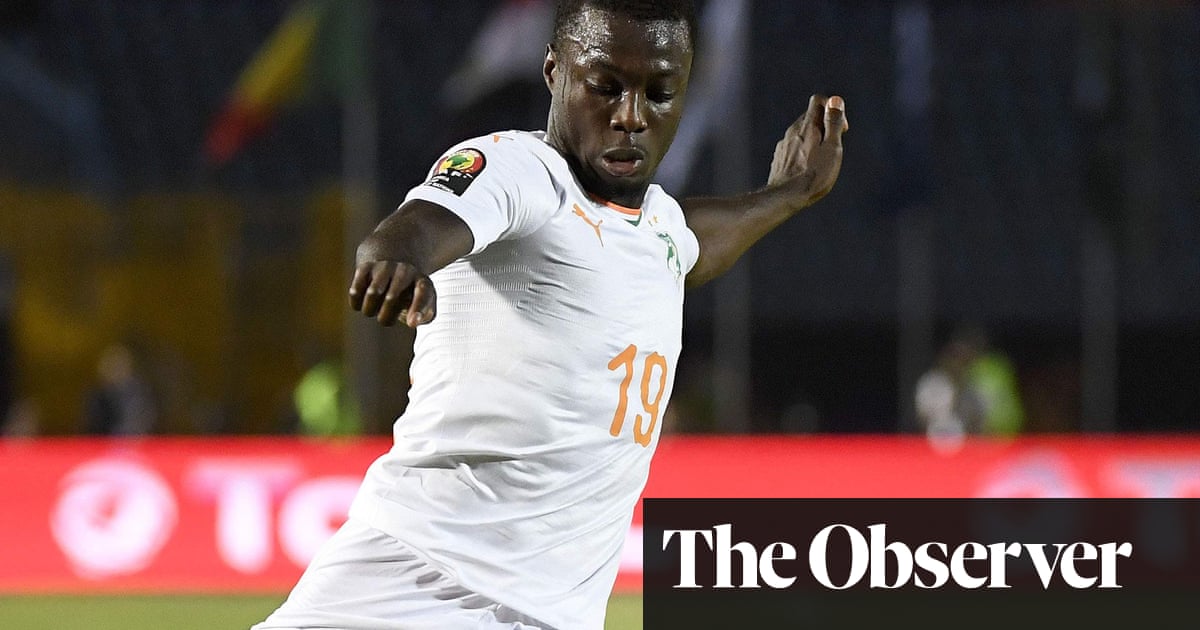 Arsenal have made an €80m (£72m) offer to Lille for the winger Nicolas Pépé and hope to beat Napoli to the signing of the Ivory Coast international.

The Premier League club are ready to smash their transfer record to secure the 24-year-old on a five-year contract and lead Napoli in the race to buy him, although the Italian club will make a fresh bid.

Pépé scored 22 goals in the French league last season, second to Paris Saint-Germain’s Kylian Mbappé, and provided 11 assists before joining the Ivory Coast squad for the recent Africa Cup of Nations. He was born in France and has also played for Angers and on loan at Orléans.

The signing of Pépé would break the club record £56m Arsenal paid to get Pierre-Emerick Aubameyang from Borussia Dortmund in January 2018. This summer Arsenal have brought in the midfielder Dani Ceballos from Real Madrid on loan and two 18-year-olds in the forward Gabriel Martinelli and the defender William Saliba, who has been sent straight back to Saint-Étienne on loan for next season.