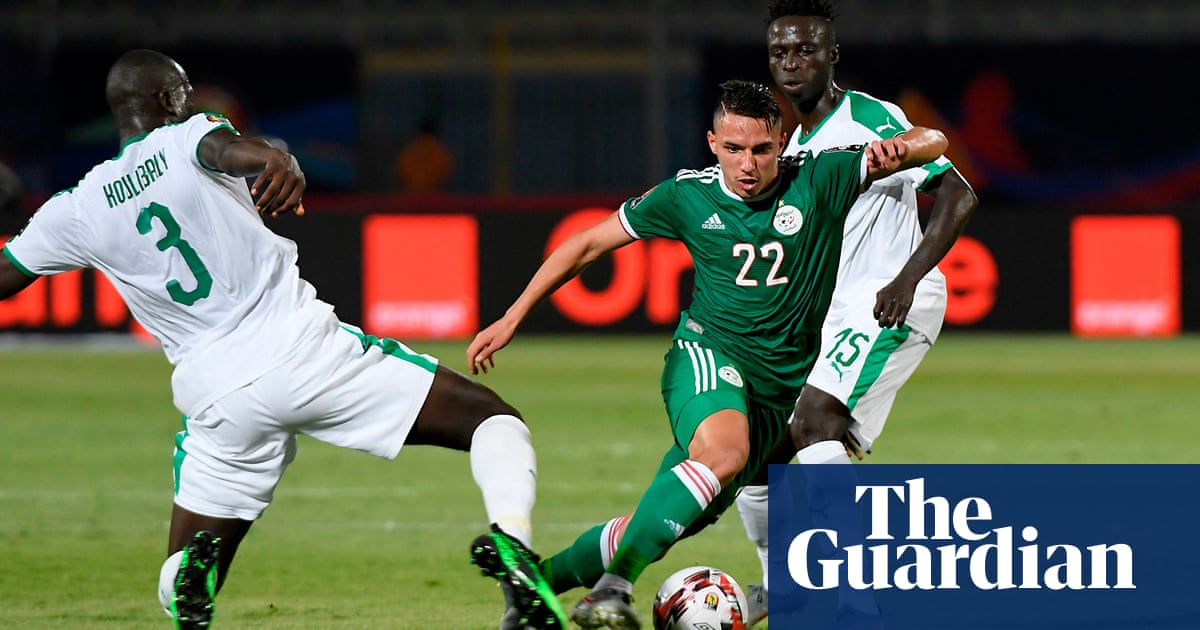 Arsenal have rejected the opportunity to re-sign Ismaël Bennacer, with the Algeria midfielder set to join Milan from Empoli.

Bennacer, who was named the best player of the group stages of the 2019 Africa Cup of Nations and has since helped Algeria to reach the final, joined Arsenal in 205 but made just one first team appearance in north London before joining Empoli in 2017. Despite their relegation on the final day of the season, the 21-year-old’s performances in Serie A attracted the attention of several clubs, with Napoli also understood to have shown an interest in signing him.

But having inserted a clause in his contract when he joined Empoli which stipulated that they could match any bids that were received for Bennacer, it is understood that Arsenal have opted against that option after Milan’s bid of €16m (£14.4m) plus €2m in add-ons was accepted over the weekend. He is now expected to complete his move to San Siro after Friday’s Afcon final against Senegal.

Arsenal, who defeated Colorado Rapids 3-0 in a friendly on Monday thanks to a goal from Gabriel Martinelli, have so far only added the Brazilian midfielder to their squad but face a fight with Tottenham to secure French teenager William Saliba from Saint-Étienne amid uncertainty over Laurent Koscielny’s future.