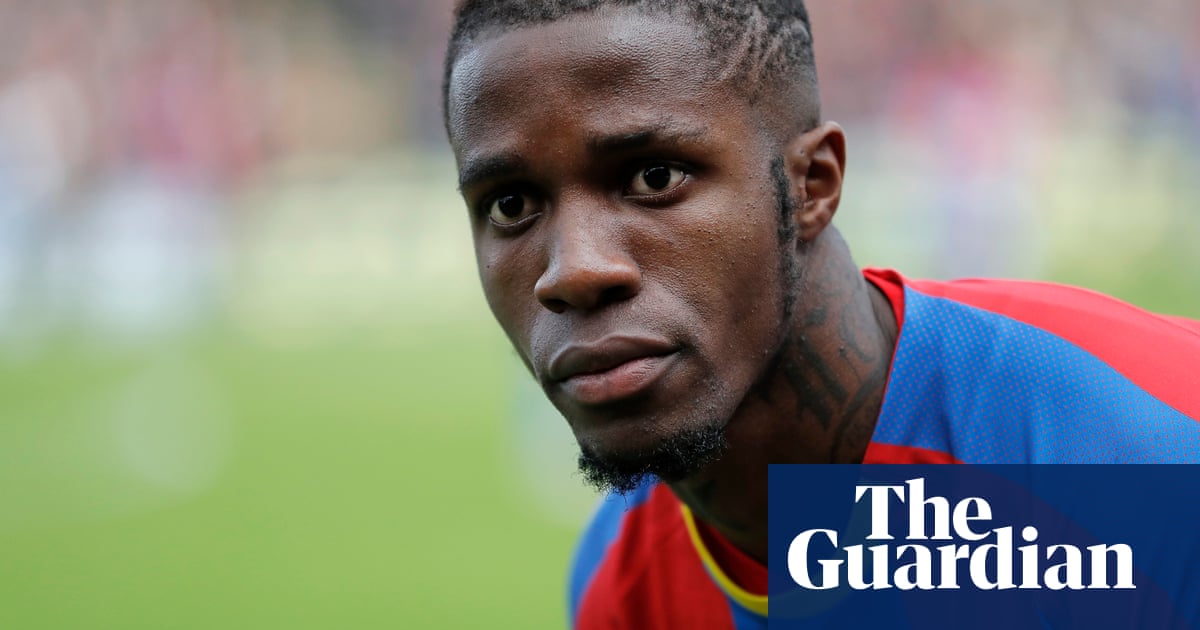 Arsenal have made their first approach for Wilfried Zaha and have indicated they would be willing to pay £40m, falling well short of Crystal Palace’s valuation in what is likely to prove the first act of a saga that could extend to next month’s transfer deadline.

Palace have already made clear they value the 26-year-old youth-team graduate closer to £100m given his importance to Roy Hodgson’s team and the fact he signed a five-year contract, worth £130,000 a week, only last summer. They would also be required to pay Manchester United a proportion of any fee, thought to be capped at around £15m, as part of a sell-on clause agreed when Zaha re-signed for the club in January 2015.

However, the situation could be complicated if Zaha, who has made clear his desire to leave this summer in the hope of playing European football, now agitates for a move or hands in a formal transfer request. That tactic, while rare these days, would in effect see him waive loyalty bonuses due over the remainder of his contract at Selhurst Park.

The player is playing for Ivory Coast at the Africa Cup of Nations, and scored in the 4-1 victory over Namibia on Monday which secured progress into the knockout phase. His brother, Herve, played a role as a consultant for the agency which smoothed Aaron Wan-Bissaka’s £45m move to United over the weekend with a second brother, Judicael, going public on Monday to plead with Palace to lower their valuation and reach agreement with Arsenal for the forward’s departure.

Judicael Boris Rodrigue Inchaud, who is listed as a football agent and director of Zaha Promotions at Companies House, told Sky Sports News: “Wilfried will always hold Crystal Palace and their fans in the highest regard and all the support they’ve given means the world to him. It’s my brother’s dream though, to play for Arsenal. Given all Wilfried has given to Palace to help them remain a Premier League club, I hope Palace will be able to see their way to agreeing a deal with Arsenal that allows Wilfried to realise his dream of playing European football for the club he’s supported since childhood.”

The prospect of a messy divorce from the club with whom Zaha has been associated since he was 12, and for whom he has played 285 games across two spells, looms large. The forward has been unsettled in the past only to go on to sign five-year contracts in each of the last two summers.

Ivory Coast’s progression through the tournament in Egypt, and the extended break the player would be granted thereafter, could delay his return to Palace for some time yet, but he will hope some kind of compromise can be reached in his absence.

Arsenal’s failure to qualify for the Champions League has severely restricted their transfer budget, though they could try to add value by offering players in part-exchange for Zaha.