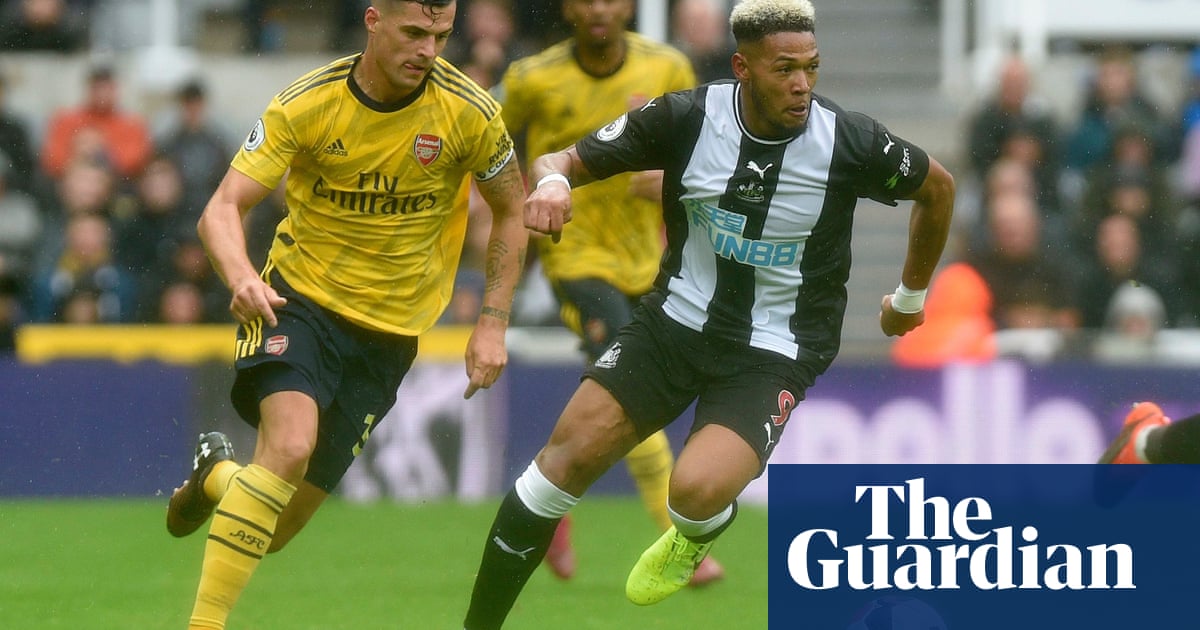 Steve Bruce has identified Newcastle United’s midfield as a department in need of reinforcement in January and would not turn his nose up at the chance to take Granit Xhaka on loan from Arsenal.

“We have six centre-backs and three right-backs but are a bit short in midfield areas, so we’ll have a little look at that,” said Newcastle’s manager in response to a suggestion that Unai Emery could look to offload Xhaka in the new year. “You are always looking to add that bit of quality, so we’ll see if we can.”

Bruce is an admirer of Arsenal’s troubled former captain and, in particular, his running power but Jonjo Shelvey hopes to demonstrate Newcastle do not really need the Switzerland midfielder, or anyone else, after all. The former England midfielder has found himself dropped in recent weeks, watching from the sidelines as the Longstaff brothers, Sean and Matty, captured the headlines but Sean’s suspension has reopened the first-team door.

With Matty rested Shelvey returned to the first XI alongside Isaac Hayden at West Ham last week, impressing in Newcastle’s 3-2 win. “The emergence of Matty has given Jonjo the kick up the backside he needed,” said Bruce. “He set the standard at West Ham and hopefully he’ll repeat that against Bournemouth. He responded in the right way to being left out and trained in the right way.”

In mitigation a playmaker who is perhaps not ideally suited to Newcastle’s low possession game began the season carrying a thigh injury. “I honestly believe Jonjo was not fully fit,” said Bruce. “His physical stats from West Ham were massively improved so, physically, he can do it. There is this perception he can’t do the distances but he can.

“We all know he’s a good footballer but we are without the ball for the majority of time and Jonjo has to understand he has to do his part out of possession. He did it terrifically well at West Ham but I put him in the team for what he can do on the ball; he’s good for set-piece delivery and can pick a pass.

“I’ve seen a different Jonjo in training in the past couple of weeks. Maybe it was responding to Matty in the right way but he looked fit and healthy and I hope he’s finally playing without pain. The rest probably did him the world of good.”