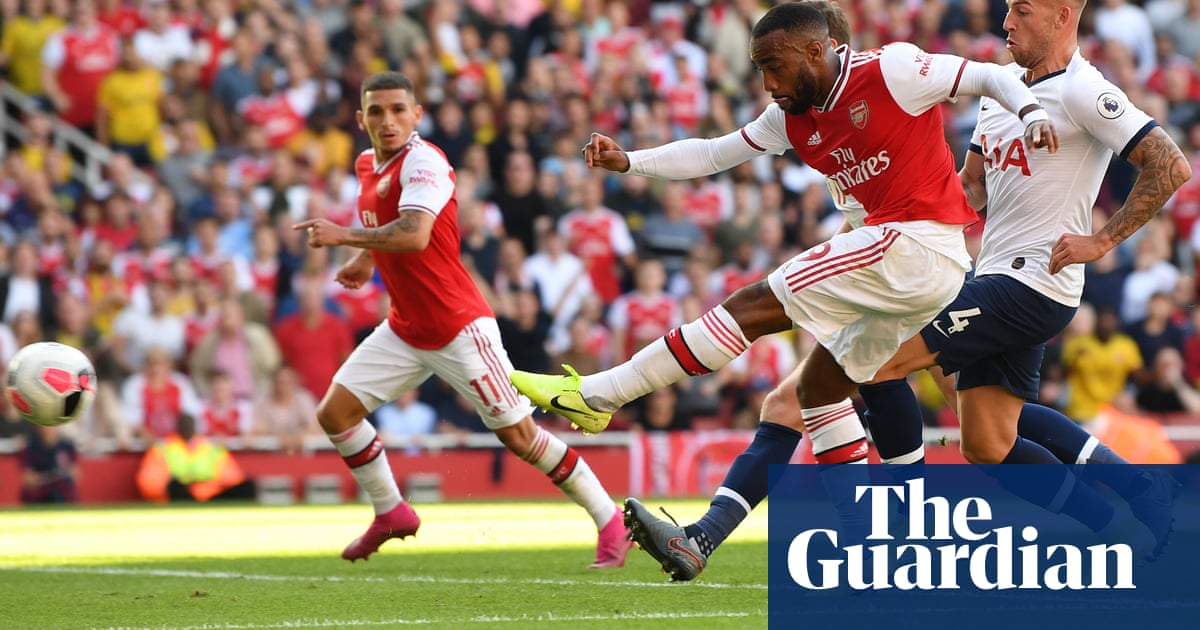 Alexandre Lacazette will be out until October as he recovers from an injury to his left ankle, leaving Arsenal short of attacking options during a spell that brings seven matches in three weeks.

Arsenal confirmed that Lacazette had been playing through an “ongoing ankle issue” for weeks and would return next month. It is a significant blow given that the striker, who picked up a knock to the same ankle during the Emirates Cup match against Lyon in pre-season, has scored two goals in a strong start to the campaign.

In better news for Arsenal’s frontline, Emery confirmed the winger Nicolas Pépé would be fit to play at Vicarage Road after being held back from Ivory Coast’s squad during the international break.