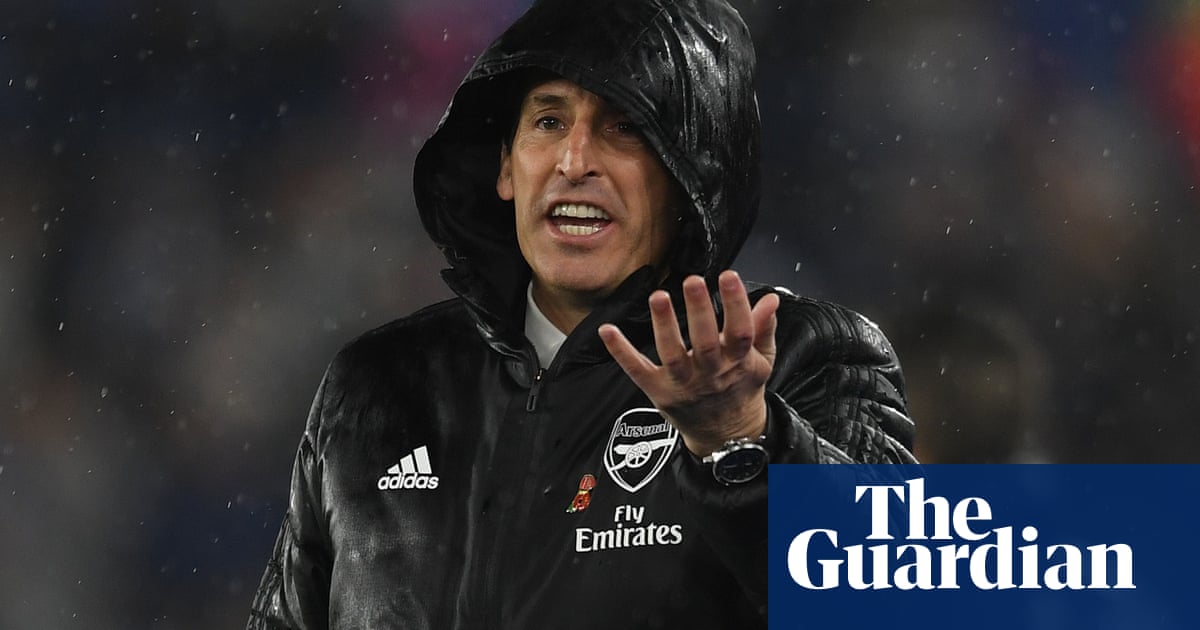 Unai Emery has been offered the public backing of the Arsenal hierarchy. The Gunners’ head coach has come under mounting pressure following a string of poor performances and a record of just two wins from their last 10 Premier League games.

A 2-0 loss at Leicester on Saturday saw Arsenal fall eight points behind the current top four with Emery’s target of a return to the Champions League looking as far away as ever.

But Arsenal’s head of football, Raul Sanllehi, and the managing director, Vinai Venkatesham, insist the club still have the right man in charge.

“We are as disappointed as everyone else with both our results and performances at this stage of the season,” they told Arsenal staff at a pre-planned meeting.

“We share the frustration with our fans, Unai, players and all our staff as they are not at the level we want or expect. Things need to improve to meet our objectives for the season, and we firmly believe Unai is the right man for the job, together with the backroom team we have in place.

“We are all working intensively behind the scenes to turn things around and are confident we will. We never take our fantastic support for granted. We hope we can all stick together and get behind the team in this challenging period, as together we are stronger.”

Saturday’s defeat completed a five-game winless streak for Arsenal, but Emery remained upbeat after the game and said he believed he could still turn the season around.

Arsenal face Southampton at home after the international break and it is a game where it seems Emery will have his former captain Granit Xhaka available for selection again.

The Swiss midfielder has not featured since his furious reaction the booing from the Emirates Stadium crowd when he was substituted in the 2-2 draw with Crystal Palace on 27 October.

However Xhaka told the Swiss newspaper Blick on Monday: “I feel that [the incident] has been dealt with and I’m ready [to return].

“If the team and I don’t play well, we have to listen and work on it. But insulting and swearing at your own captain will cause upset and a bad atmosphere for the team you are actually supposed to be supporting. That makes no sense to me and weakens the team’s spirit.

“Their criticism, when it’s fair, makes you grow as an athlete. But at a time you are already experiencing a lot of hostility and your own football family insults you, it hurts a lot. The rules of common decency and respect are obviously no longer valid for a lot of people.”

He denied suggestions that he might leave as early as January after the incident which led to him losing the club captaincy.

“I’ve been 100 per cent behind the club and my role as a player since I came here,” he added. “I’m proud to be playing for this big club. I’ll continue to stay positive, give my all to an even greater extent and prove that I’m an important part of this great team.”